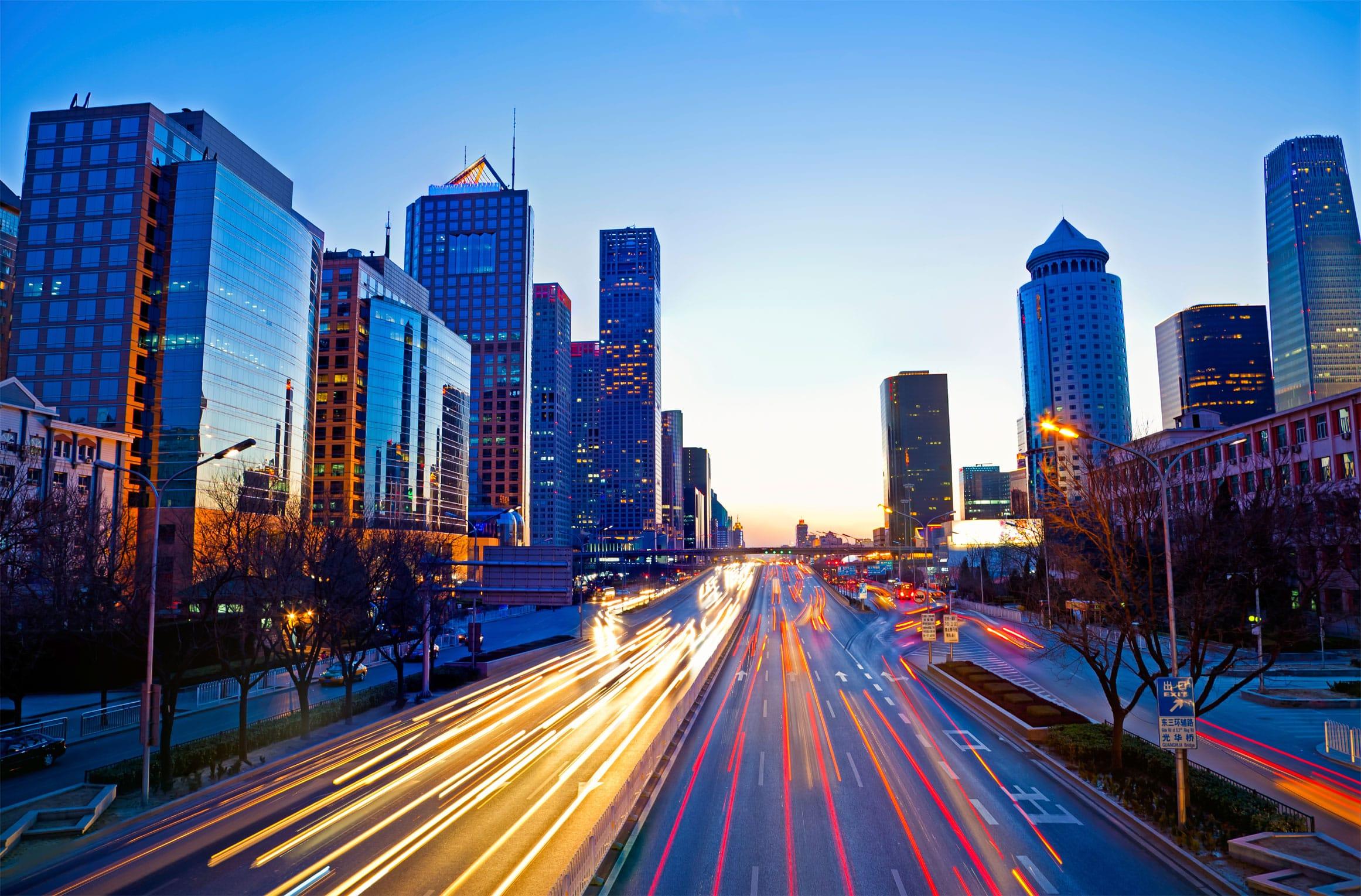 Does it make sense to chase them?

The Dutch business world is internationally oriented. Many goods are sold to foreign customers or services are provided to foreign clients. Also distributors are regularly appointed abroad. In principal, business relationships are sound and invoices are paid in due time. If, however, payments are not made on time, then the situation starts to become critical. Often, no collection measures are taken because the debtor is far away and the costs of collection are anticipated to be high. Such an attitude is not always justified. In any case, it is always a good idea to contact our office for advice - initially without obligation.

Two examples of successful foreign debt collections via our firm

1. First case, sale of flower bulbs in the US

A Dutch grower sold flower bulbs to a company based in New York (US) for the amount of € 130,000. For those interested, the bulbs in question were so-called arum lilies, intended for Mother's Day. As the New York company was reluctant to pay the agreed amount in due time, our office was called in and the debtor was summoned to appear before the Court in Amsterdam. The claim was awarded after which a lawyer in New York was approached to start a so-called exequatur procedure. This procedure is necessary to obtain permission to enforce the Dutch judgment in the US. Subsequently, a bailiff was called in. Under such pressure of this, the debtor eventually made the full payment. The proceedings in the Netherlands and the subsequent proceedings in the US took three years in total. That is quite a long time, but an additional advantage is that the debtor had to pay, in addition to the principal sum, a considerable amount of interest and additional costs. After deducting the costs incurred for legal assistance, the client was left with the full principal amount plus a portion of the interest. This judgment has been published and can be read in full at:

A Dutch machine builder had a distributor in Italy. Based on an underlying distribution agreement, the client had supplied two machines for the amount of €262,000. After payment had failed to materialise, our firm was contracted. As the distributor in Italy also did not respond to our repeated written and telephone requests for payment, the debtor was summoned to appear before the District Court of Amsterdam. The claim was awarded in default. Because the judgement was certified as an European Enforcement Order at our request, the debtor in Italy could immediately be approached by the bailiff and an exequatur procedure was not necessary. Considering a deviating, more positive legal verdict not being realistic, and in order to avoid further costs, the distributor made the payment and as such our client's claim was settled in full. Here too, the additional interest and (collection) costs claimed were sufficient to cover the legal costs of collection and the client was left with the principal sum plus a part of the interest.

What can you learn from both above examples?

1. Are proceedings possible in the Netherlands?

When you approach us for advice, we will first of all check to what extent bringing proceedings in the Netherlands is possible. That is the fastest and cheapest way to obtain a judgement. It is sufficient that your general terms and conditions apply. These conditions usually state that Dutch law applies and that the Dutch Court is competent to adjudicate any dispute. We will check this for you. If this is not the case, it may for example also sufficient that delivery ex warehouse ("ex Works") or FOT ("Free on Truck") has been agreed. This also results in the jurisdiction of the Dutch court.

In the unlikely event that a Dutch judge is not competent to rule on the dispute, proceedings will have to be started abroad. Our firm is a member of Euravocat (www.euravocat.com), a partnership of European law firms, organizing meetings to share information on each of the local jurisdictions and various expertises. We can therefore always get you in contact with a reliable and affordable lawyer within Europe, but also outside Europe.

2. Validity of the judgement all-around Europe

If the claim is uncontested and the debtor is domiciled in Europe, we include in the writ of summons the fact that the judgement needs to be "certified" as a European Enforcement Order. This means that a Dutch judgement can be directly enforced without any further legal steps necessary in the debtor's country of residence.

This is efficient and saves extra costs. In our experience, many foreign debtors do not bother to put up a defence in the Netherlands and incur costs to do so. Therefore, relatively often the claim is awarded because nobody shows up. This is called a judgment "in default". In the event of a serious dispute and if a defence is put forward after all, or if the debtor is based outside Europe, an exequatur procedure will be necessary in the debtor's country of residence. We can advise you on this.

The issuing of a writ of summons abroad can take up the necessary time. On the other hand, especially if the general terms and conditions include an interest rate of, for example, 1% to 1.5%, the debtor will eventually owe a considerable amount in interest on the principal sum. The statutory commercial interest rate is the same in most countries in Europe and has been 8% per annum for some years now. As can be seen from the examples, the recovery of interest can often be used to pay the costs of legal assistance, so that the client is left with the principal sum in any case. This interest is always awarded.

4. Use of international network convenient

If necessary, we make use of a well-known lawyer established in the debtor's country through our Euravocat network, both prior to and during legal proceedings, in order to further increase the debtor's pressure to pay the outstanding invoices and to make it clear that our client will not give up.

In principal, we do not charge any fees for the advice given by our office, about which path to follow, which court is competent and which law is applicable. If there is a serious dispute and you wish to determine to what extent legal measures are useful at all, we will provide you with a cost estimate beforehand.